Skip to main content
You are here: Home1 / News2 / Bea Awoniyi3 / We Have a Long Way to Go

October as a month of access and inclusion dates back to 1945 when Congress enacted a law declaring the first week in October the “National Employ the Physically Handicapped Week.”  We have come a long way since then but we still have a long way to go as a nation to educate and increase employment access for millions of people with disabilities in this 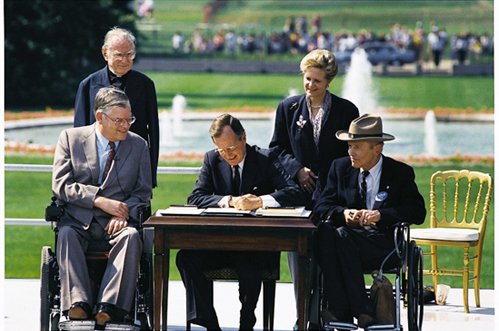 country.  Only 19.8% of people with disabilities participate in the employment realm compared to 68.7% of those without disabilities.

So while we celebrate the contributions of people with disabilities in employment during this month, we are also reminded about how far we still need to go.

When the Americans with Disabilities Act (ADA) was passed and signed into law in 1990, President George H.W. Bush expressed a vision that it will provide opportunity for people with disabilities in this country “blend fully and equally into the rich mosaic of the American mainstream.”  Even after the 2008 amendment (ADAAA), the vision is still far from being realized.  Many buildings are still not accessible, many technologies are still not accessible, and the minds of a great number of individuals are still closed to the reality that artificial barriers exist.  Yes, we have come a long way but still have a long way to go.

I was hired as a director of a disability program some years back and a member of my staff is a wheelchair user.  I worked with this great colleague for about five years and found this person to be extremely professional, conscientious, timely, and efficient.  I tried many days to get to work early so I could say I made it to the office first but was only successful at this once.  Out of curiosity, I asked how a typical day would be.  I was informed that the day begins at 4:00 a.m. because it takes that long to get ready and make it to work on time.  When some colleagues would try to get out right at 5 or a bit before, 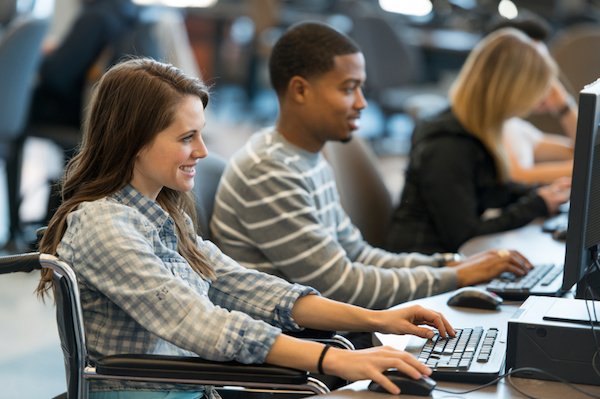 this person would not mind staying behind and closing the doors.  This colleague was not hired because of the visible disability but because of the skill.  However, this colleague felt a great burden to prove that they deserve to keep their job and therefore must do more than others.  This is the reality for many people with disabilities; they feel a need to demonstrate that they deserve the position.

The Johnson Scholarship Foundation (JSF) is well aware of the discouraging figures and has expanded its funding strategy to include employment.  For 25 years, JSF has participated in post-secondary access by providing scholarships to students with disabilities.  The Foundation has invested in both the students as well as in the professionals that work with them at all twelve schools within the State University System of Florida.  Many of these institutions (e.g. Florida State University, Florida A&M University, University of Florida, University of South Florida, Florida Atlantic University) create significant events to recognize the diversity that exist on their campuses by honoring the students they serve and those who contribute to the success and access for those students.

Institutions of higher education have done remarkable jobs at ensuring access and inclusion for students.  As a whole, the society needs to go further to giving people with disabilities opportunities to show they can contribute by hiring them and ensuring reasonable and appropriate accommodations.  Foundations also need to invest more in 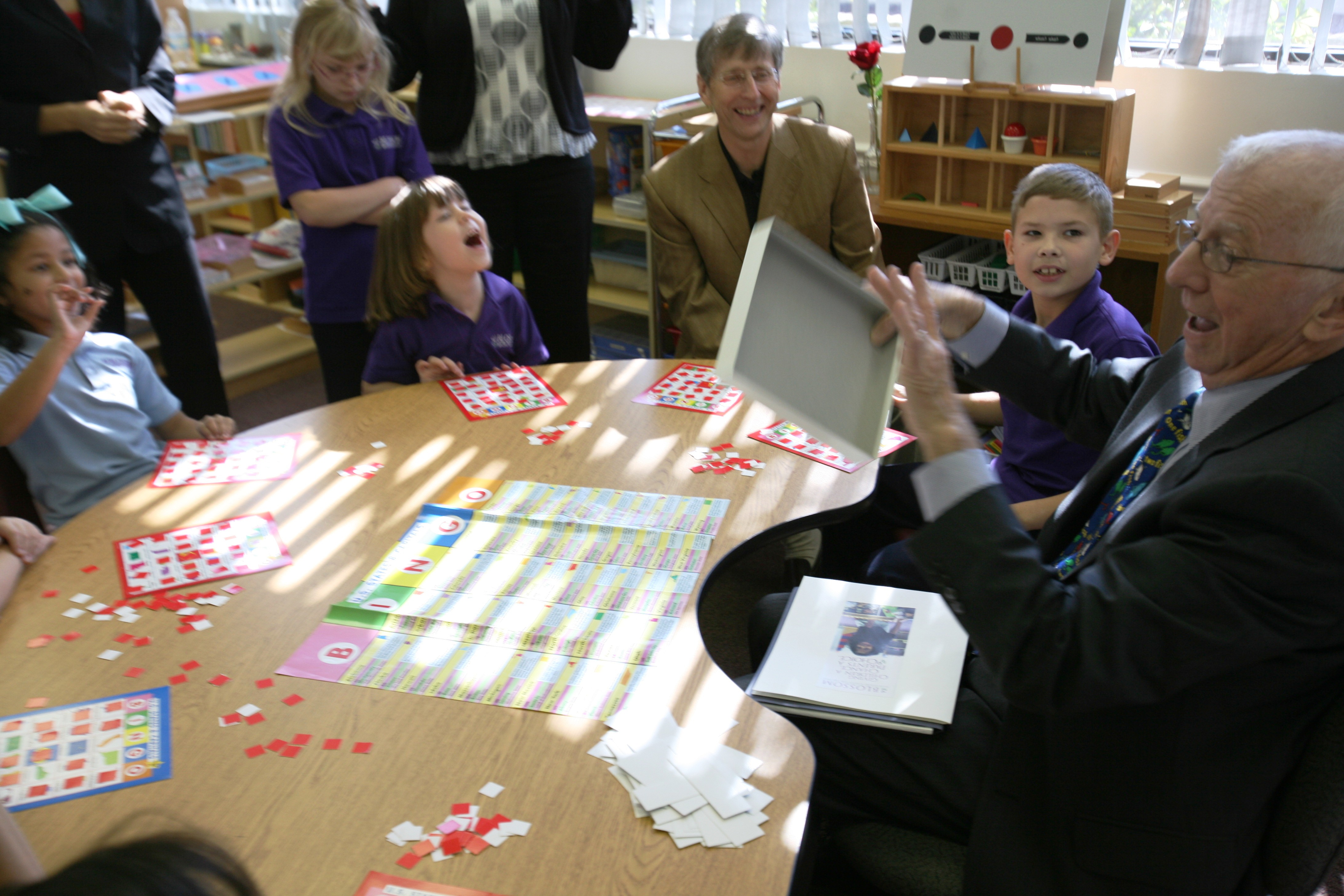 programs and projects that increase diversity in the workplace,  ensuring that diversity is not only about race, color, gender, or sexual orientation but also about ability.  Self-sufficiency and sustainable employment is what all Americans long for, it is the same for people with disabilities.  The Johnson Scholarship Foundation welcomes great ideas and innovative projects that focus on employment and self-sufficiency of people with disabilities.