Skip to main content
You are here: Home1 / News2 / equity

This is a story about representation. It’s a story about normalizing and equity and inclusion and how all those elements can come together on the big screen in a feel-good story featuring kids who happen to be deaf.

The movie is “Rally Caps,” a coming-of-age story set on a backdrop of a Little League Baseball diamond. It features children who are deaf playing the parts of the characters who are deaf. Both characters use hearing technology to access sound, just like students attending Clarke Schools for Hearing and Speech (Clarke), a grantee partner of JSF.

Caroline Oberweger, Director of  Foundation Relations at Clarke, and a cochlear implant user, got an up-close view of the film. Caroline, her husband Alex, and their children, Natalie and Sam, were all extras in the movie. She shares her experience below. The article below was shared with permission from Clarke.

How did you become extras on the set of Rally Caps? 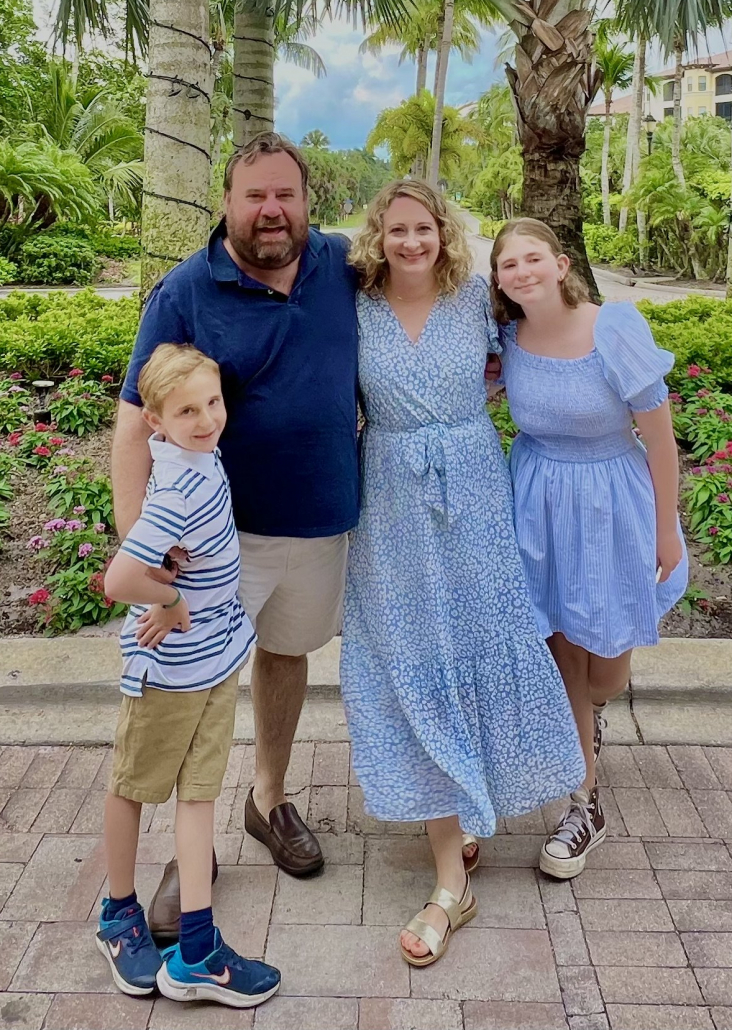 Rally Caps was filmed at my children’s sleepaway camp. When I read that the film was about a young boy who is deaf and uses a cochlear implant, I immediately jumped at the chance to be a part of this story, even if just in a small way.

What is your hearing loss diagnosis and what technology do you use to access sound?
I was diagnosed with a moderate-severe sensorineural hearing loss at the age of 10. I wore hearing aids for three decades until my hearing loss progressed to profound in my late thirties. I got my first cochlear implant 10 years ago at age 38, and the second two years later.

As a person with hearing loss using listening and spoken language (LSL), do you feel represented in the media?
I have been seeing an increasing number of stories about hearing aids and cochlear implants (CIs) in the news the past few years, and that’s terrific. But as a CI user, I’ve yet to see myself represented in film and television. I’m really thrilled that Rally Caps will be showcasing a character who hears and speaks with the help of a cochlear implant. I think there is still an assumption among the public at large that people who are deaf communicate solely through American Sign Language. Rally Caps counters that perception.

What are you most looking forward to about seeing this film?
I’m proud that the film centers around a boy who is deaf and uses a cochlear implant, as I’ve never seen an actor, or character, with a CI on film. I’ve read the book that the movie is based on and found it very touching; the theme of overcoming obstacles and embracing being different is one that resonates with me very personally. Of course, seeing my children on film — at their very own summer camp, no less! — will be thrilling as well.

Read more about Rally Caps in Clarke Speaks Up. 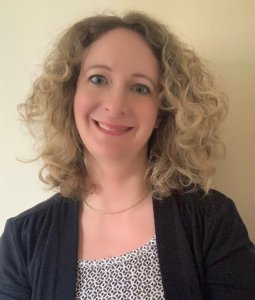