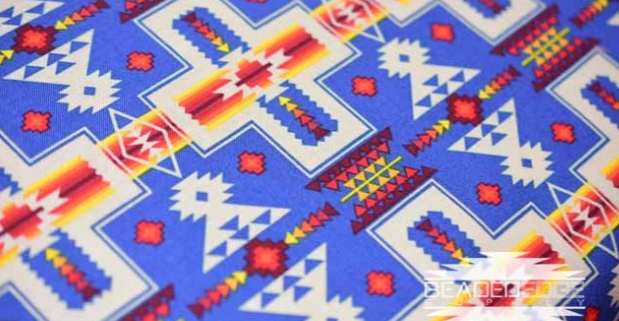 Earlier this summer, I accepted an invitation to serve as one of five judges for the 2nd Annual San Carlos Apache Tribe Small Business Plan Competition. JSF supported this exercise as part of a two-year grant to the Center for American Indian Economic Development (CAIED) at Northern Arizona University in January of 2020.

Due to the pandemic, the competition was conducted over Zoom. During the week of October 12th, the judges received written business plans for the competing proposals. Contestants would pitch their proposals to judges on October 15th. Presentations were rated on marketing, product or service, competence, management capability, financial understanding and investment potential. Judges were further asked to provide written comments to the applicants. The format of the contest was modeled after the TV series “Shark Tank.”

The business ventures were varied in their industries, stages and development. They included a document scan and shred business, a coin laundromat, a children’s book proposal, a Native sewing business, a bead supply company and a sweet bread baker. Contestants were given 15 minutes to present their proposals and answer questions from the judges. All of the participants were well prepared, and the exercise was conducted well. The competition effectively promoted the intended purpose of encouraging entrepreneurial activity and education.

I was particularly struck by the resourcefulness and creativity of the applicants. The current pandemic has required them to pivot their work, and all of them had some measure of a successful testimony of adaptation. I was also struck by the resonating theme of community in all of their proposals. Many of them spoke of the benefit to others more than they addressed the viability or financial opportunity of their business. The winner was the Beaded Edge Supply with a business expansion proposal. You can see their business at www.beadededgesupply.com.

I was asked to forward a grateful thank you from the San Carlos Apache Tribe to JSF and all who participated. All participants received some remuneration. First place received $6,000 and sixth place received $100. Beaded Edge Supply will use the winning proceeds to offset the cost of a new facility to accommodate their growing business. For me, I left inspired, encouraged and appreciative for the opportunity to represent the Johnson Scholarship Foundation.

But what happened next to one of the presenters makes it doubly rewarding. Frankie Holmes, the participant who made strawberry sweet bread, landed a major contract with Freeport McMoRan to provide his desserts to their employees. One of the judges works for Freeport, and was instrumental in making it happen.

“I had heard of the business plan competition from the year before. Baking wasn’t even my thing. But writing a business plan is nothing new for me. I’ve done it numerous times.

“I hear back from the competition. They say, ‘You’re going to be presenting.’ But I didn’t get picked. I got 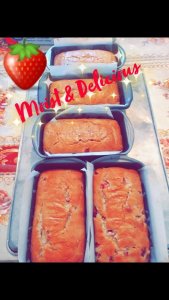 a phone call saying I got, like fourth place. But prior to that, one of the judges reached out to me and said, ‘Your presentation was flawless. We’d like to place an order.’ I’m thinking she’s going to order like four or five loaves. No! She put in a giant order for her whole department! Now I have a contract with them for six months for their team building activities,” he said.

“Then, she put it on Facebook, and things just took off! Prior to the competition, I was doing like a few hundred (in sales) a week. Then, for Thanksgiving and Christmas, I had sales galore! Thanksgiving alone was over $3,000!

“Word of mouth is very viable down here,” said Holmes, who works in Globe-Miami, an area of sister cities east of Phoenix and west of the San Carlos Reservation with a population of less than 10,000.

Holmes is a personal banker with Wells Fargo who got into baking when COVID-19 hit the town, he said.

“It hit our little town big-time,” he said. “Our whole town shut down. The banks shut down. I was out of work. I figured I could sit here, sulk and cry, or be the guy I’ve always been and find a muse. I never heard of anybody making a strawberry sweet bread, so in one weekend, I did it.” 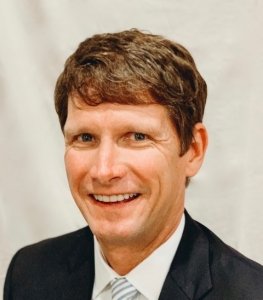