Skip to main content
You are here: Home1 / News2 / News3 / It’s November – Time to Learn about the Indigenous Peoples...

In November each year, people become interested in American Indians.  It originally had to do with – and still does to some extent – the fact that Thanksgiving happens in November.  However since 1990, there has been a joint resolution by Congress, approved by the President, proclaiming November to be Native American (or American Indian and Alaska Native) Heritage Month.    So people – typically teachers – become very interested in the Native peoples of the U.S. in November.   Native people and organizations are asked if they can help educate their students, members, or employees and are happy to do it.  It’s a benefit to Native peoples to have others know more than what they were taught in their high school history class or scouts lessons. 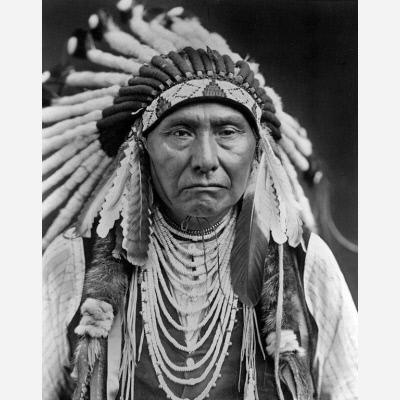 Well, if you are interested in learning more about Native peoples in November or all year long, here are some ideas in case you don’t know where to start.  If you are able to visit with Native peoples, preferably in their own communities, that is the place to start.  If you cannot do that, then you can always read books.  I have many favorites but thought I would share just a few recommendations:

Now that I’ve written this piece, it has made me hungry to re-read some of my favorites so 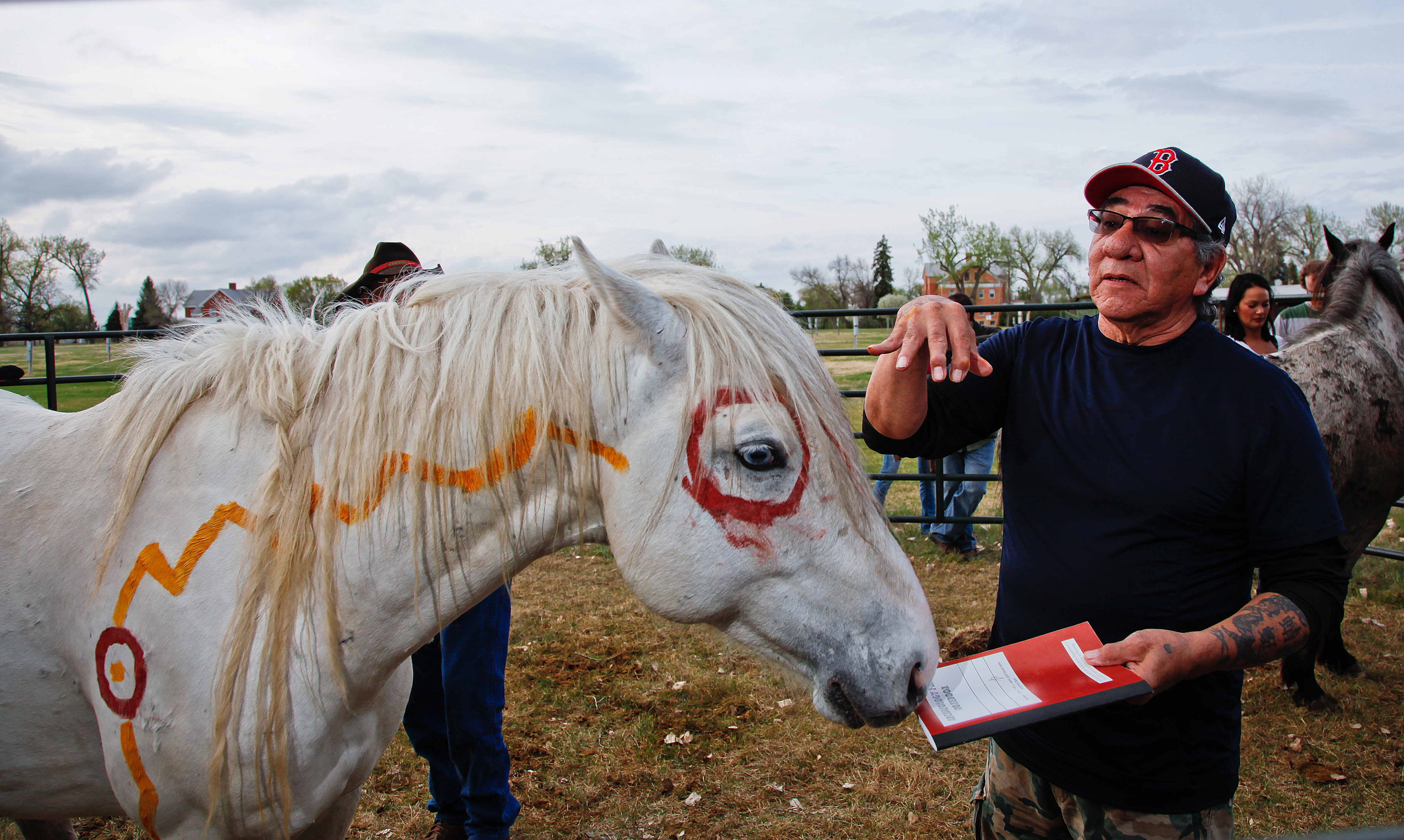 as I head on vacation I’m taking one or two with me.  Enjoy learning!