It has been 25 years since the Foundation was established. How do we honor the intentions of Mr. and Mrs. Johnson, the founders who endowed it? 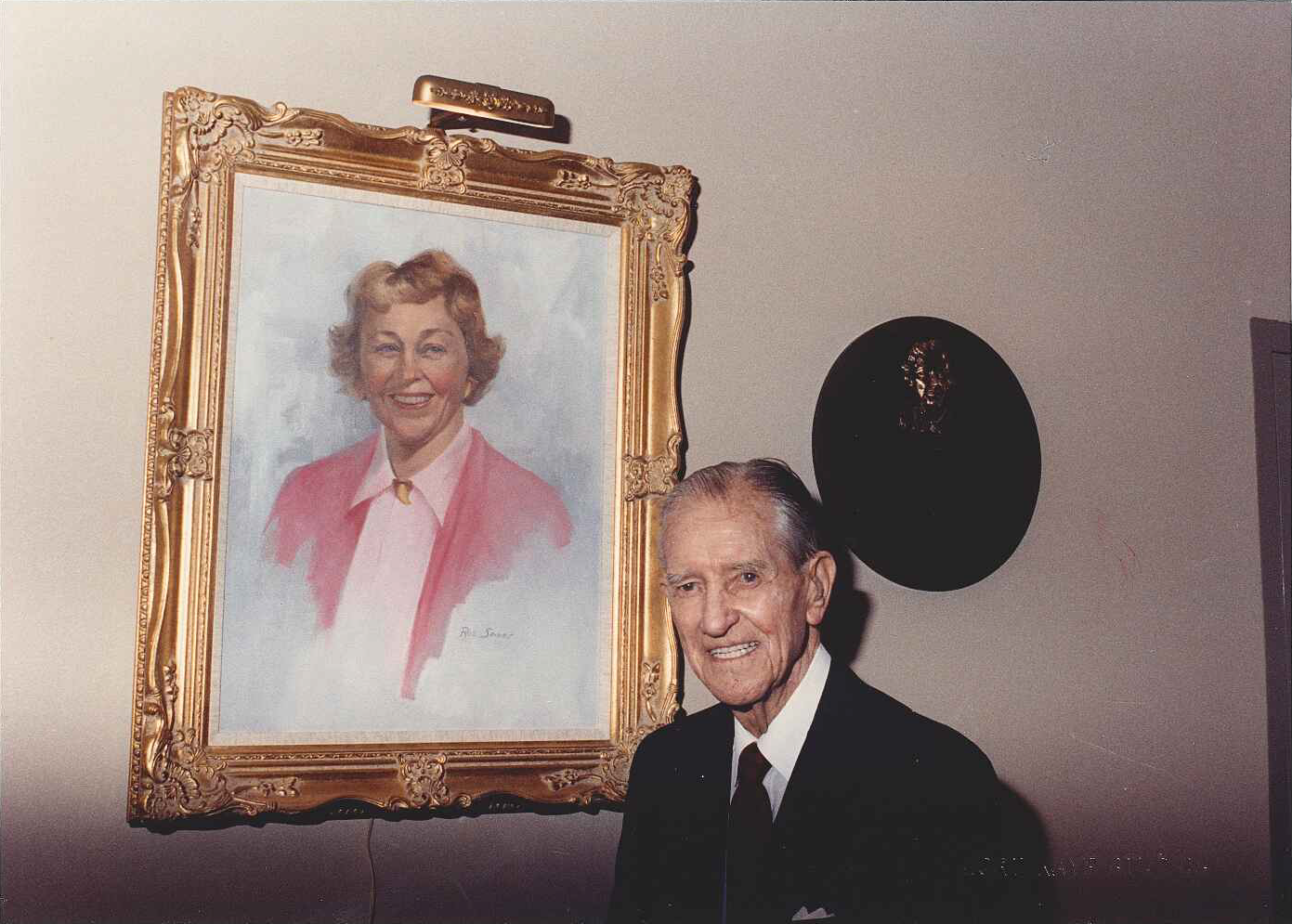 Honoring donor intent does not mean honoring the status quo.

We honor donor intent by discerning and instilling its underlying values. The lives and careers of Mr. and Mrs. Johnson are instructive. Both had university degrees, which was unusual for their time. Mr. Johnson also went to night school and obtained an MBA. Education was a necessary asset in his career and is not surprising to see it as the centerpiece of the Johnsons’ philanthropic work and of the Foundation.

When Mr. Johnson started with UPS in 1923 it was a relatively small company with 300 employees. Over the course of his career UPS grew exponentially. It provided a valuable service and created enormous wealth in the process. UPS was privately owned and senior executives were given the opportunity to purchase stock, which Mr. Johnson did at every opportunity. By 1951, Mr. Johnson’s stock in the company had appreciated to the point that he was able to retire.

After retirement Mr. Johnson resisted the conventional wisdom to diversify his financial assets and he kept most of his company stock. UPS continued to expand and flourish and by the time that Mr. and Mrs. Johnson reached their 80s, the value of their stock was sufficient to endow a Foundation. Mr. Johnson’s experience with UPS is powerful testimony to the free enterprise system and the opportunities that it provides. It seems natural that belief in this system became a basic value of the Foundation. 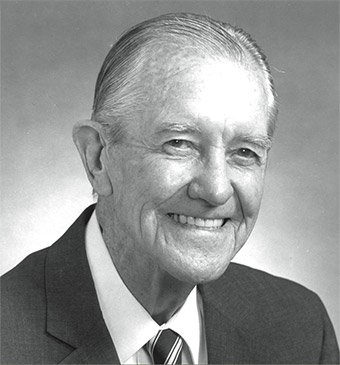 Mr. Johnson had the humility and the wisdom to realize that, when he went to work for UPS in 1923, he appeared at the right place at the right time, and that this fortunate event was largely responsible for his career success and personal wealth. With the realization that he and Mrs. Johnson had been more fortunate than most, came the understanding that some people are less fortunate and have fewer opportunities for growth. Thus was developed the fundamental tenet of the Foundation: to use the wealth made possible by their good fortune to help deserving people who had not been as lucky. This is the value of helping the “underdog”, which runs through everything that the Foundation does. Scholarships are not reserved for the most accomplished students. The distinguishing factor is need.

Mr. Johnson had a soft spot in his heart for American Indians. When asked why he had earmarked a portion of the Foundation for the benefit of American Indian education he simply replied that he always thought that the “Indians got a raw deal.” Again this relates to the idea of using his good fortune to help those less fortunate in the lottery of life. 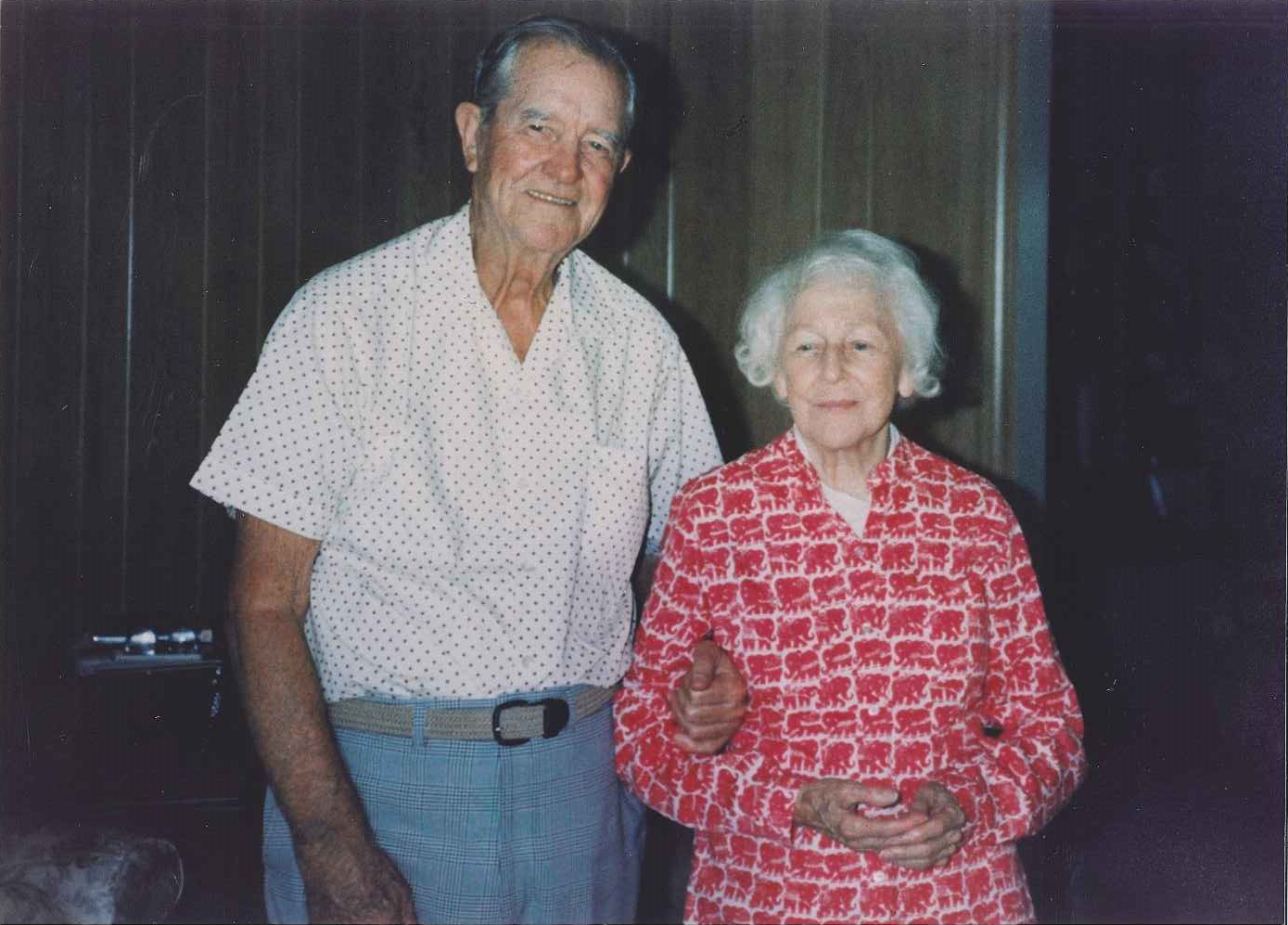 There is at least one more value of the Foundation that can be traced to its founders, namely pragmatism. Both Mr. and Mrs. Johnson were born in small towns and considered themselves to be practical, conservative people. They did not live lavishly or put on airs.

In 2002 the Foundation adopted its Mission Statement and Core Values in order to inculcate the ideals and aspirations of our founders. Since then we have developed a theory of change and strategies to inform our grant making to people with disabilities, Indigenous Peoples and financially disadvantaged people. As we gain experience, we continually strive to evaluate and improve our grant making process. Our grant portfolio in 2016 is very different from its counterpart 25 years ago, but the underlying intention remains.

Check out our website – in particular the Foundation’s Mission Statement, Core Values, strategies, investment results and grant making – to see how we honor donor intent.