Skip to main content
You are here: Home1 / News2 / Juliet3 / ‘Hearing But Deaf All the Same’

On the deafness scale of mild, moderate, severe or profound, I am profoundly deaf. With the help of cochlear implants, I am able to “hear” and speak. The devices are complicated to explain, but basically, external sound processors, worn behind the ears, send a digital signal to the implants, which convert the signal to electric impulses that stimulate the hearing nerve and provide sound signals to the brain. The implants allow me to attend my middle school classes with few accommodations, but I’m still quite different from people who hear naturally. When my implant processors are turned off, I don’t hear anything.

I regard myself as a deaf person, and I am proud to be among those who live with deafness, yet I often feel rejected by some of these same people. My use of cochlear implants and lack of reliance on American Sign Language (I use it but am not fluent — I primarily speak) are treated like a betrayal by many in the Deaf — capital-D — community. In the view of many who embrace Deaf culture, a movement that began in the 1970s, those who are integrated into the hearing world through technology, such as hearing aids or cochlear implants, myself included, are regarded as “not Deaf enough” to be a part of the community.

People deaf from birth or through illness or injury already face discrimination. I wish we didn’t practice exclusion among ourselves. But it happens, and it’s destructive.

Those in the Deaf community tend to think of deafness as a defining factor of who they are and how they live. Many have never heard anything and have never communicated by speaking. That is a different experience from mine, but, in the end, none of us can hear without assistance. I think much of the tension between the Deaf and the deaf stems from this inability to completely experience each other’s lives.

Many Deaf people, and hearing people, think of cochlear implants as a “solution” to deafness. It isn’t. The technology simply helps me live with my deafness in a certain way. My parents decided to get cochlear implants for me when I was a year old because they felt that I would have an easier life with them. Whether this is true or not I’ll never know. But in making the decision, my parents debated many pros and cons of cochlear implants. It is a debate that tens of thousands of parents have had since the implants became a practical option in the 1980s.

My parents felt that the implants would give me more opportunities, but they worried that my having them would close off my access to a Deaf identity. They worried I would be rebuffed by Deaf people who did not understand what it’s like to live with cochlear implants.

I’m sorry to say that my parents were right. They hired a Deaf ASL teacher to work with me when I was only a few months old, but she stopped coming after she found out that I would be getting cochlear implants. When I was a toddler, I was unwelcome in an ASL playgroup. My parents did eventually find a Deaf ASL teacher who respected my family’s choice. I’ve dealt with hearing people not understanding my deafness — staring at the equipment, asking insensitive questions, congratulating me on “passing” in the hearing world — and I’ve dealt with Deaf people denying it. I’m glad to be part of my school community, acting in plays, singing (and signing) in the chorus and studying spoken French, and I’m grateful for all that I can access because of my cochlear implants. Still, I avoid swimming with hearing friends and attending sleepovers because I need to take my implant processors off in water and for sleeping. 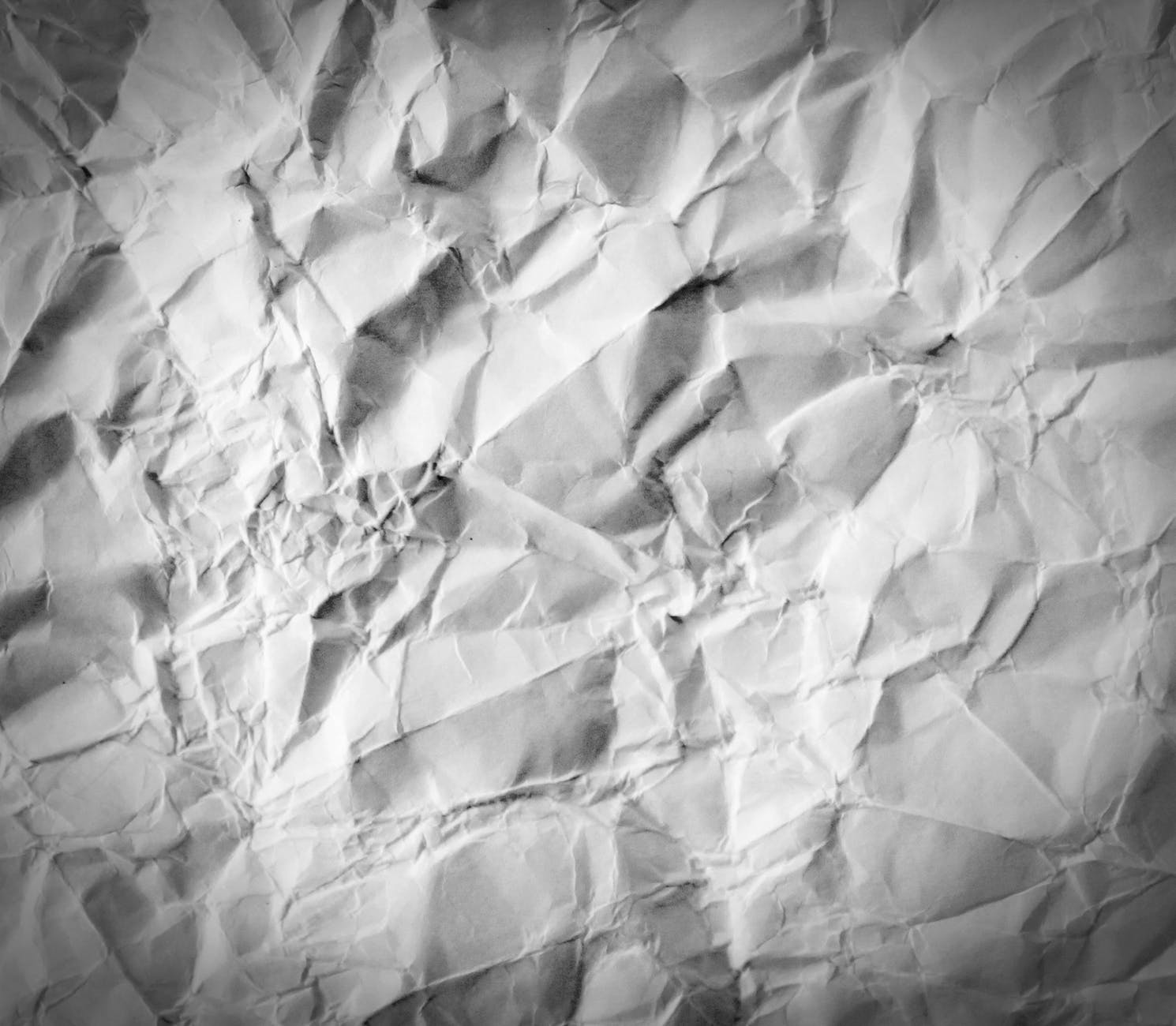 I recently found a crumpled piece of paper I wrote on four years ago, when I was 10. It read: “There is a color between yellow and green that no one can agree on: I think of cochlear implants — hearing but deaf all the same.” I will always feel separated from the hearing world in important ways; I have also had to live with feeling excluded by a community that might have provided assurance that I wasn’t alone, that others felt the same way.

I hope that in the future, deaf children — regardless of whether they wear technology, speak or sign — will grow up with a sense of being accepted. To achieve that, we in the deaf world need to see each other for our similarities, accept that we may never agree on this issue, and start working together.

Juliet is a ninth grade student in Massachusetts, and a former student at JSF grantee partner Clarke Schools for Hearing and Speech. She enjoys drawing, acting and playing Ultimate Frisbee.