Skip to main content
You are here: Home1 / News2 / Malcolm Macleod3 / Education is the Answer

The Johnson Scholarship Foundation believes that education is the best way to empower people to become more independent and productive. The Foundation funds business and entrepreneurship education because it believes that this will contribute to individual prosperity and the growth of reservation economies. This will not happen quickly but reservation economies are growing, as are college graduation rates for Indigenous People in the United States. This belief has caused the Foundation to invest in the American Indian College Fund (A*CF) and Tribal Colleges. 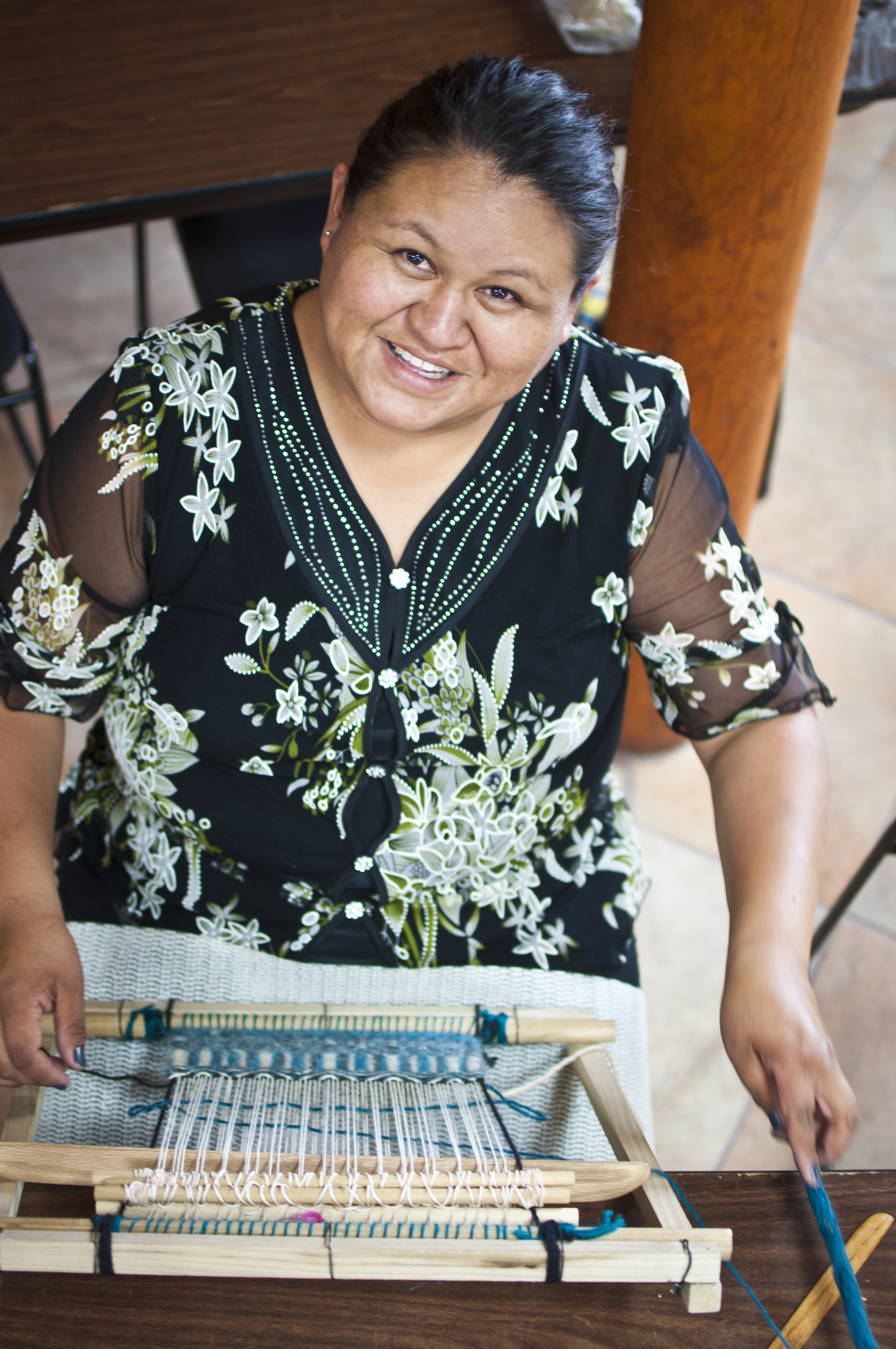 In 1989 the presidents of Tribal Colleges in the United States created A*CF. The object was to raise money from the private sector for scholarships and support of Tribal Colleges. Since that time A*CF has grown into the largest charity serving Indigenous People in this country.

In the United States there are presently 35 accredited Tribal Colleges, which offer certificates, diplomas, associates degrees, bachelors’ and masters’ degrees. Most of them were founded in the 1970s and 80s and are located on Reservations in various areas of the
country. The oldest is Dine College (1968) on the Navajo Reservation and the newest is Ilisagvik College (2011) in Alaska. Together the Tribal Colleges educate about 17,000 students every year.

The Johnson Scholarship Foundation has granted over $19 million to programs that serve Indigenous Peoples, most of it for education. The Foundation began investing in the American Indian College Fund in the early 1990s. 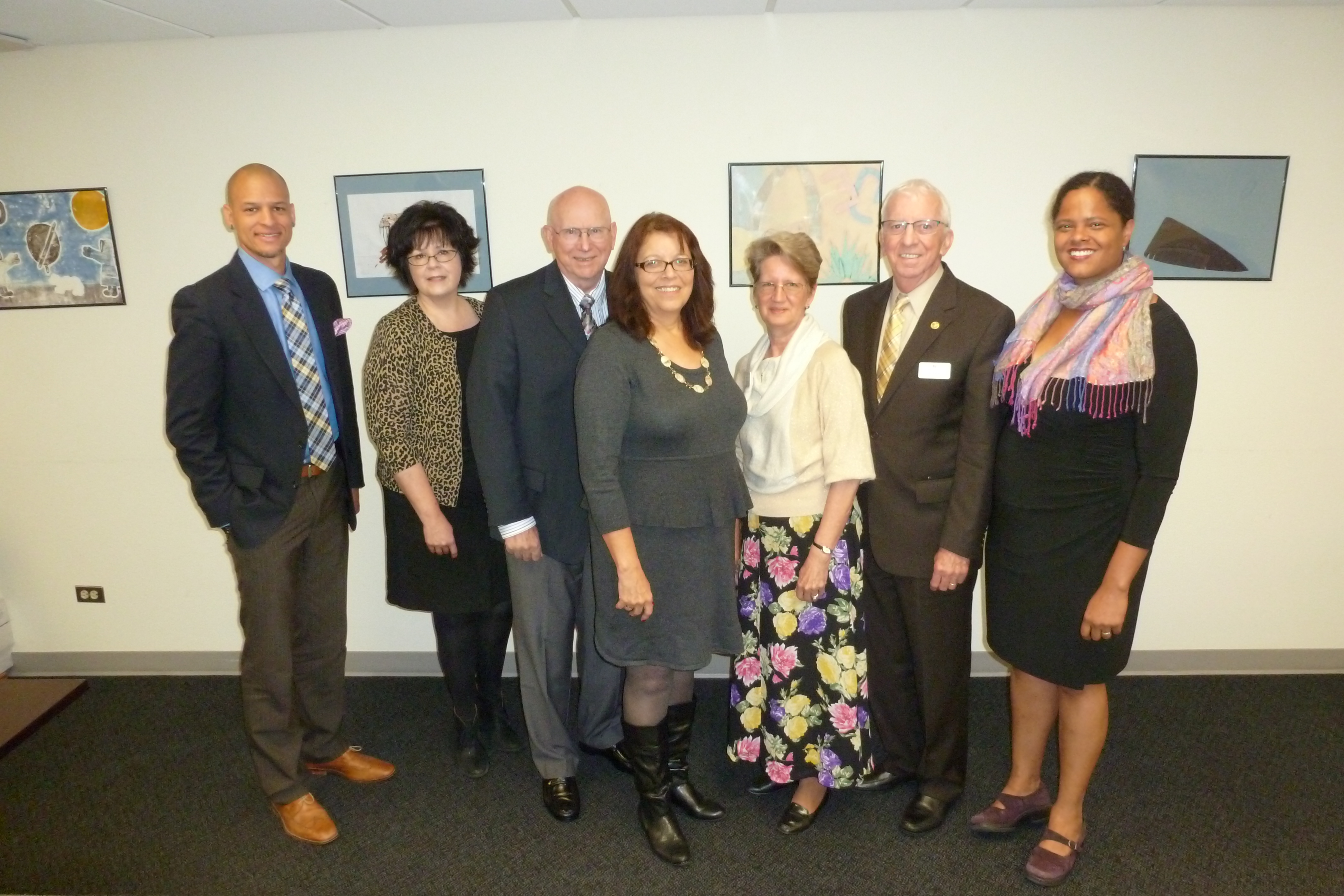 directly investing in Tribal Colleges. This program has continued to the present day and, through it,the Foundation grants over $500 thousand annually in scholarships for Indigenous students to pursue studies in business and entrepreneurship.

The Foundation has also partnered with several Tribal Colleges, universities and with A*CF to create endowments, which provide permanent capital to fund student scholarships for the study of business and entrepreneurship. 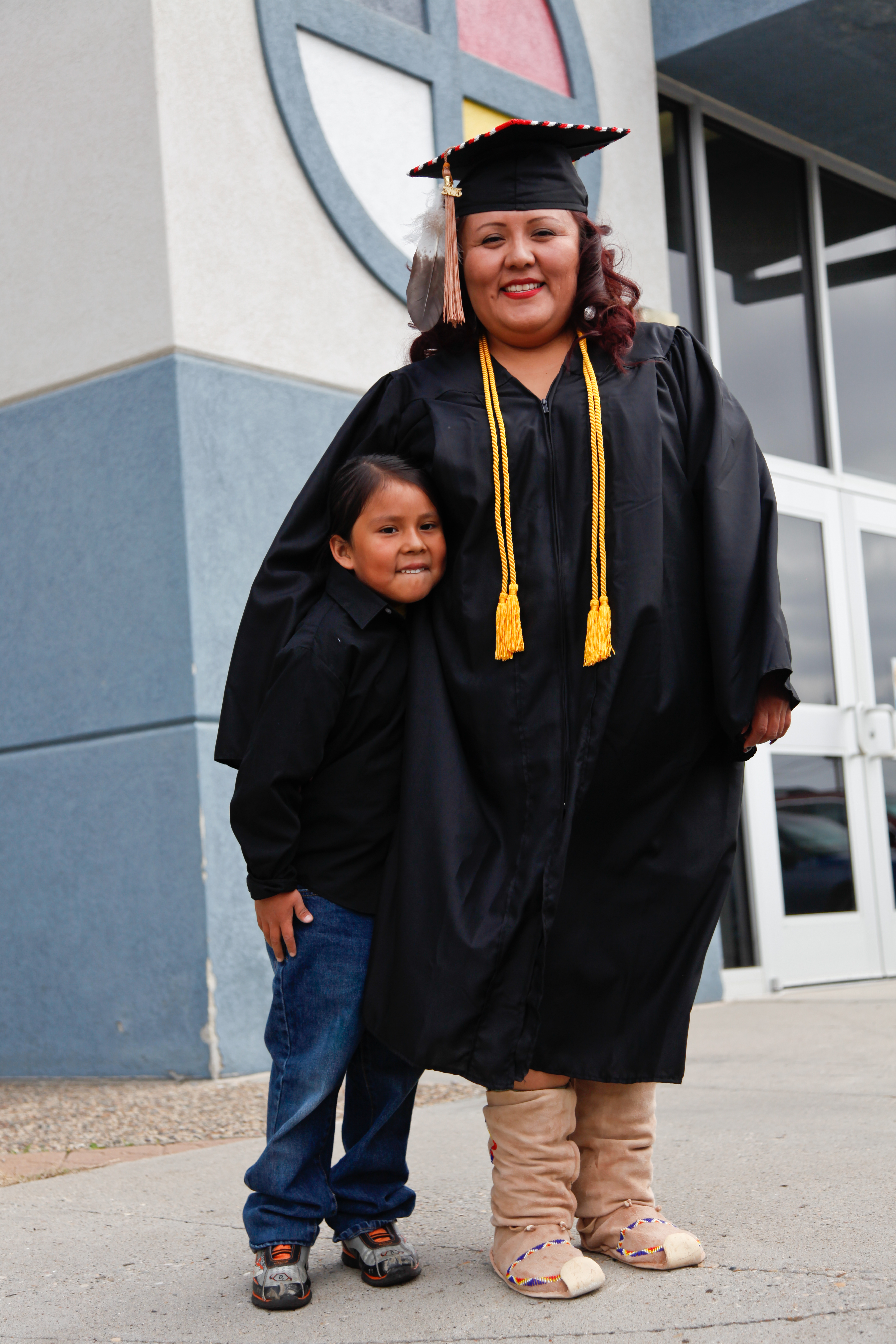 A*CF can channel donations into general college scholarships or for specific areas of study. It has
a large and talented staff and its work is highly rated.  Check out the American Indian College Fund website.

The website contains a list and map of America’s 35 Tribal Colleges. These colleges have a great task and most of them also have a great need. Visit them online and learn their stories. Education is the answer! 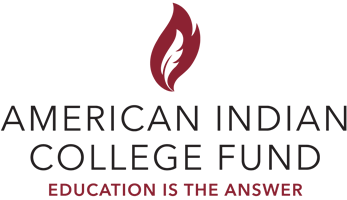