One of the keynote speakers at the COSD conference in October 2008 was Dr. Paul Longmore, a critically acclaimed historian and the Director of the Institute on Disability at San Francisco State University, now named the Paul K. Longmore Institute on Disability. The thesis of Dr. Longmore’s speech was that history shows us that we require the “minority model”, and not just the traditional “medical model”, to understand and address the situation of people with disabilities in America.

In particular, the medical model cannot account for society’s prejudice against people with disabilities. Dr. Longmore gave numerous examples of public opinion over the last 100 years. So-called authorities have ascribed the following personal characteristics to deaf people: foolish, improvident, and given to drunkenness. “The Blind” have been described as “dishonest”. Feeble minded people were regarded as a menace and were incarcerated in order to protect the public. One of the leading orthopedic surgeons of the early 20th Century emphasized the need for special moral training for the physically disabled, without which they would be dangerous. At the time, many American cities had laws to prohibit people with physical disabilities from appearing in public. 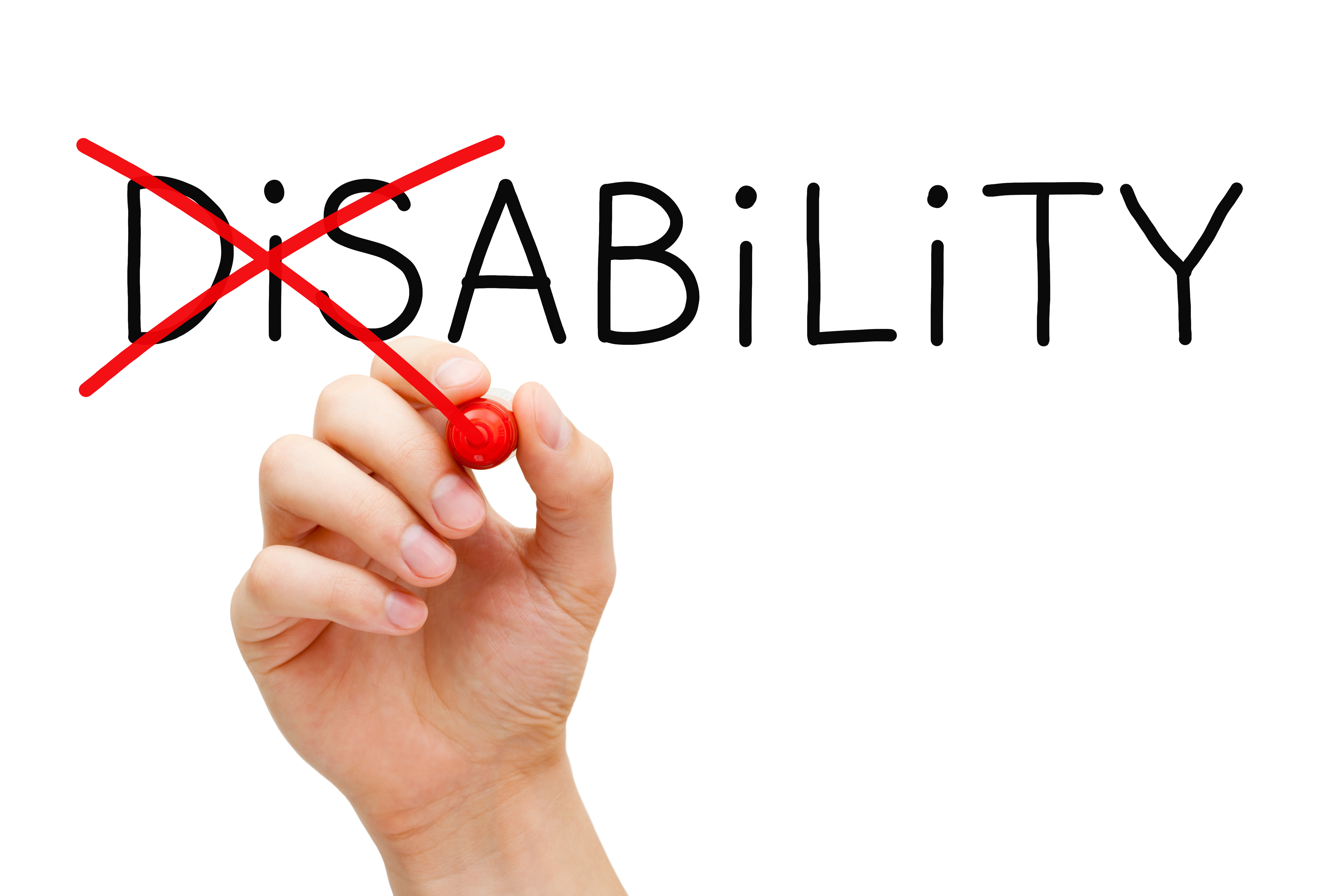 Prejudice against people with disabilities can be best understood by comparing their experience with other minority groups. Prejudice against minorities (including people with disabilities) is irrational and comes from fear and ignorance. It cannot be explained or cured by treating the person with the disability. The cure is to change existing attitudes by education and communication.

An illustration of this has been led by our friends at the Statler Center of the Olmsted Center for Sight. Through their Business Fundamentals, Hospitality, and Contact Center Customer Service programs for students and adults, the Statler Center is bridging a gap between people with disabilities and the workplace. Adaptive technologies and creative training techniques equip the blind and visually impaired to learn essential skills and develop their independence, professionalism, and confidence. Simultaneously, attitudes are shifted toward recognizing the unique people-oriented abilities and valuable self-motivation that blind and visually impaired people offer to their field of work. As the Olmsted Center says, there is now available a world of possibilities never before dreamed!

Society needs to understand that people with disabilities, like many other minority groups, have a distinctive experience that enriches us all. Values derived from people with disabilities are useful. For example, contrast the ethic of individualism and independence with the disability experience of human interdependence. Or take the concept of universal design, which is based on the idea that there are differences among us and there is no “standard” person or way of doing things.

Dr. Longmore believed that we are witnessing the birth of a new social order in which values that come from the disability experience (and other minority experiences) are celebrated as part of human diversity. But changing deeply rooted patterns and values is neither quick nor easy.