Skip to main content
You are here: Home1 / News2 / Lady Hereford3 / Diversity in Health Professions: 3 Ways Dalhousie is Looking to the Fu...

Graduation season may be over, but here at the Johnson Scholarship Foundation we’re still enjoying the many stories we hear about students whose lives were transformed because of the scholarships, programs and organizations that we help to fund. 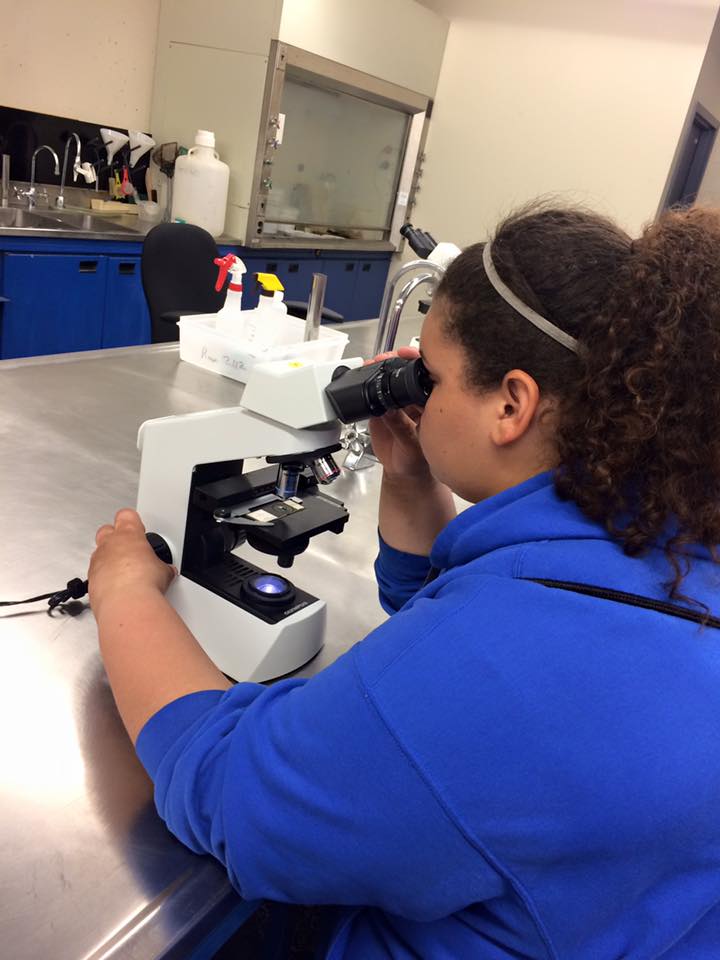 As the newest member of the JSF team, I was excited to hear about a milestone for our grantee partner Dalhousie University. The school recently celebrated the graduation of its largest-ever class of medical doctors of African descent.

These six students (with another cohort of six coming up behind them) received help along their educational journey from the university’s Promoting Leadership in Health for African Nova Scotians (PLANS) program.

JSF is a supporter of PLANS, as well as the Indigenous Health Programs at Dalhousie. Over the course of our five-year partnership, which began in 2015, JSF is committed to matching up to $1 million raised by the University.

These programs employ a multifaceted approach to increase the representation of traditionally marginalized groups in the health professions. One way they are accomplishing this is by realizing that reaching students starts early. 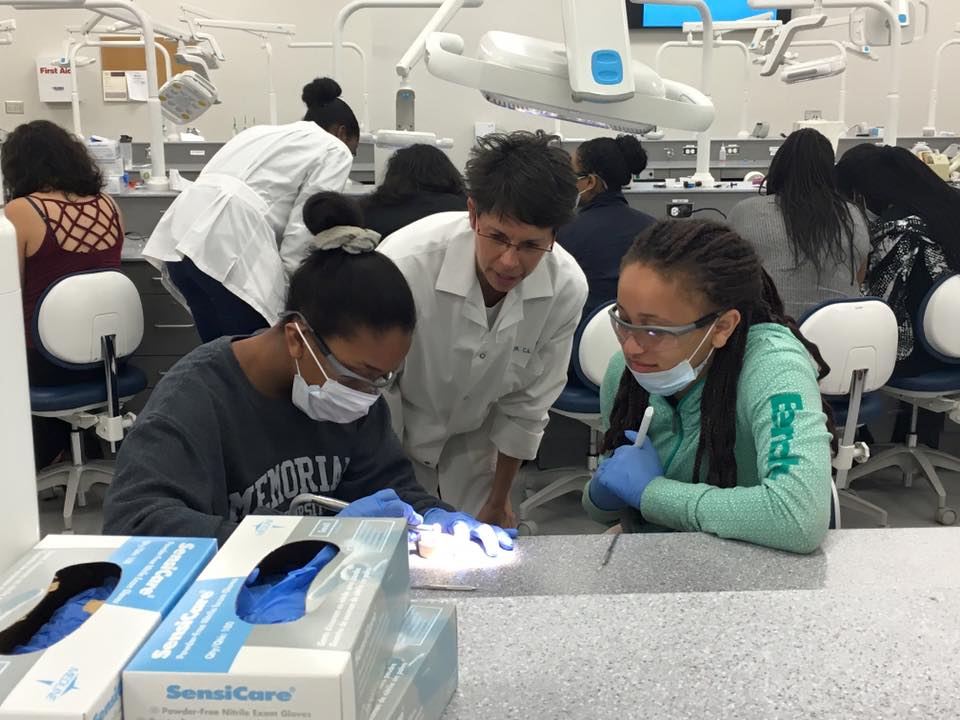 The camp has become so popular that it has expanded to accommodate more students. The first of three camp sessions begins next week at Dalhousie’s campus in Halifax. Two others are planned over the following two weeks, one at Cape Breton University in Sydney and one at St. Francis Xavier University in Antigonish.

The faculty and staff at Dalhousie know that many of these students will need extra support when they reach college. To this end, the first-ever PLANS Prep Institute began earlier this week and concludes on Saturday. 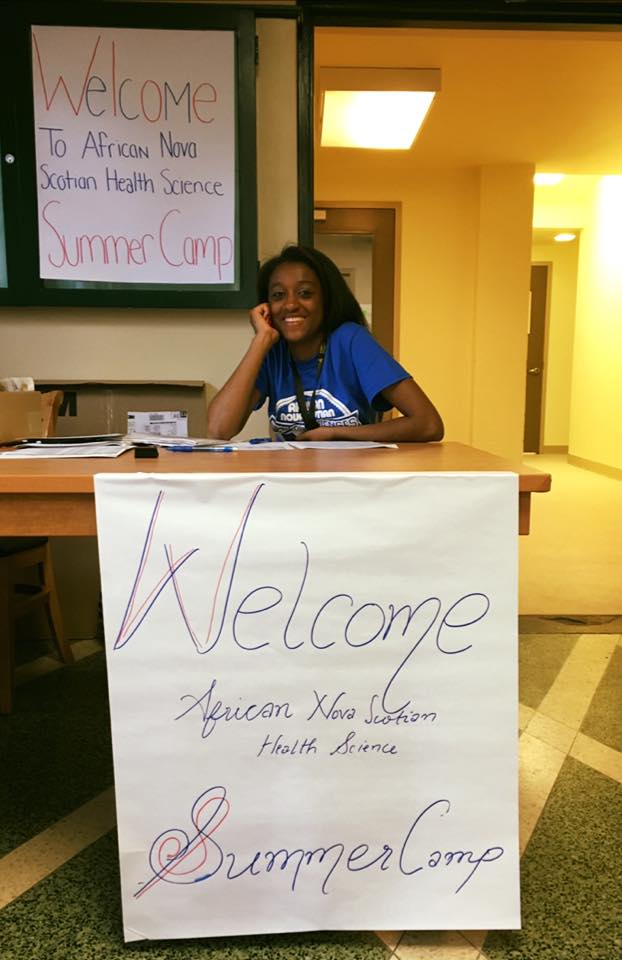 The institute is designed to help students entering college to develop the skills they need and ease the transition from high school. Throughout the academic year students also can receive mentorship and academic support through PLANS.

PLANS is similar to other successful programs that support disadvantaged students in that it recognizes that mentors and role models are important. Several African-descended students in the three health faculties at Dalhousie are choosing to help younger students by serving as camp counselors. Current students serve as mentors to high school students during the school year. 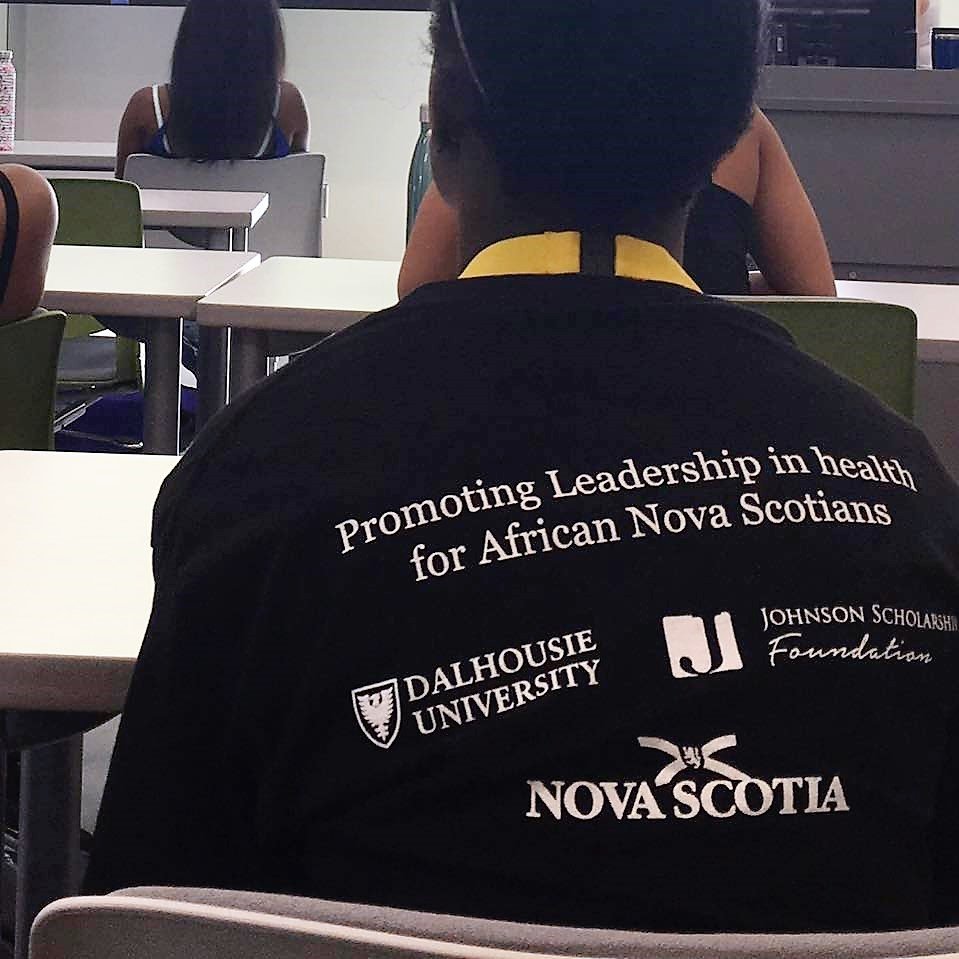 The camps and the PLANS Prep Institute are a part of a much larger effort, of course. Projects are also underway to introduce Indigenous students to the growing healthcare field.

By looking to the future, Dalhousie is poised to have a tremendous impact on increasing diversity in the health professions. We look forward to hearing about more of those stories in the years to come.