American novelist, writer, playwright, poet, essayist and civil rights activist James Baldwin probably stated it best in the 1989 documentary The Price of the Ticket, when he said, 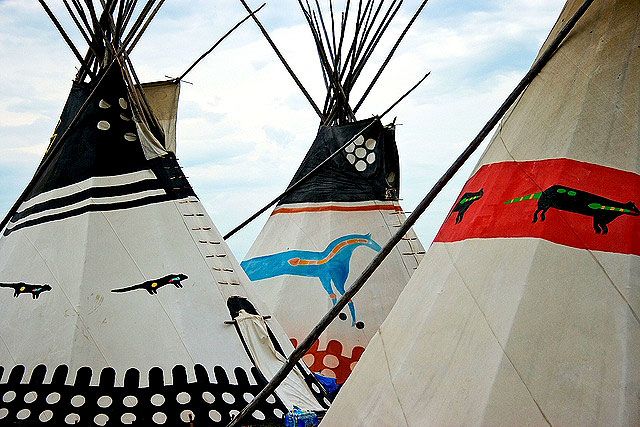 appreciation of other cultures is reserved to “food, fabric and festivals,” with nary a consideration for the socio-political views or the social economic realities these others face.

I’ve shared in writing and speeches on a number of occasions that it seems that I begin each year by having to approach the school’s principal and teachers and educate them about Indians, dispel myths, and fight against the stereotypes they bring to the classroom. And the good news is, this almost always leads to the opportunity to go to my daughters’ classrooms and chat with their classmates about Indians.  And for my daughters, this is an important part in them taking pride in their heritage.

Some years are better than others.  For example, three years ago, after similar conversations, I still had to specifically ask the principle to remove the goofy Indian caricatures from the entry bulletin board.  The past couple of years, however, I must say that I have been pleasantly surprised, so the persistence must be paying off.  In fact, I would love to give a special acknowledgement to Jim Heacocks, the principal at my daughters’ school, who last year sent the following to his staff: 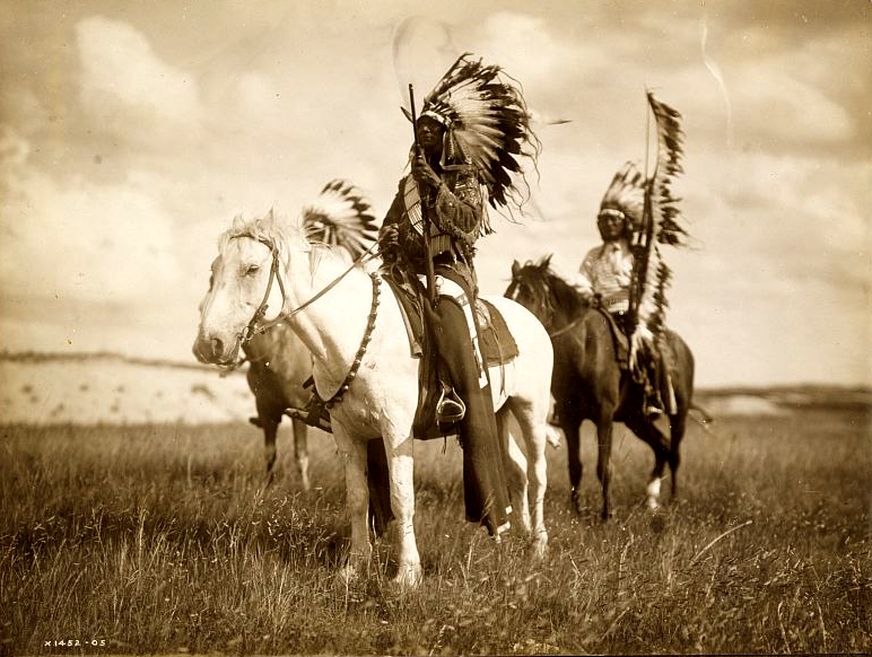 year, we can slip into stereotypes around Thanksgiving, i.e., the Pilgrims and the Indians.

We have Native American families who are very sensitive of cultural stereotypes and we need to ensure we do not propagate those stereotypes.  One of the practices to avoid is presenting sacred activities in trivial ways.  A popular activity (I saw some on students’ heads at the end of the day today…) is making headbands with feathers. In some Native American tribes feathers are highly religious articles and the aforementioned activity is highly offensive and disrespectful.

I have some resources and information that can help us become more aware of the Native American culture and stereotypes to avoid.

This is just a reminder that we need to be aware of how other cultures may take offense at something that we see as perfectly innocent. 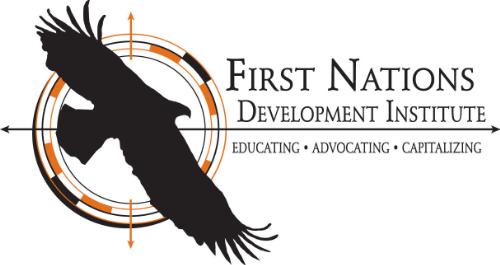 As I have written about before, here at First Nations we spend a fair amount of our time and energy building programs and opportunities for the next generation of culturally competent leaders.  I, and most Indian parents, spend and equal if not greater amount of energy doing so at home.  We send our kids to school, with the hope that they will survive these attempts at cultural indoctrination.  And while we may do so with less fear for their physical well-being than our grandparents had when sending their children off to the horrors of Indian boarding schools, our fear for their self-worth and self-esteem is just as great.

So as much time as I spend railing about what is not going right, let me take the time and acknowledge when it does.  It is so refreshing to have a school leader like Mr. Heacocks, and for his work in making my daughters school an okay place to be Indian – Gunalchéesh (Thank you).
Here are a couple of things that you can do to help:

1) drop off, at you kids or grandkids school, a copy of Rethinking Columbus, edited Bill Bigelow and Bob Patterson; and

2) assist school libraries find books that portray Indians as living, thriving cultures, not as victims of history.  The American Library Association and the Office of Literacy and Outreach Services compiled a Selective Bibliography and Guide for “I” is Not for Indian: The Portrayal of Native Americans in Books for Young People.  Print this off the web and deliver it to the principal and the school librarian.