“So where are the children with hearing loss?” 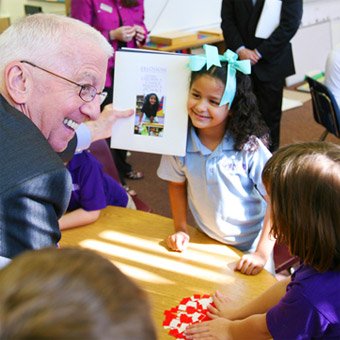 This is a common question from visitors to preschool classrooms at Clarke Schools for Hearing and Speech. And it’s a reasonable one, considering the loud and animated chatter that fills our campuses.

Clarke was founded 150 years ago and our mission has always been to help children who are deaf or hard of hearing succeed in the wider world. For most of Clarke’s history, children lived at our residential program full-time, where they spent the majority of their academic years. 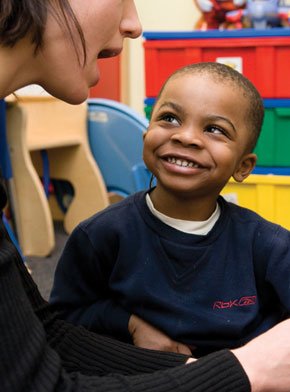 Things have changed dramatically. Since the mid-1990s, the average age of hearing loss identification has dropped from two-and-a-half to three years old to less than four months old. This has allowed for services to begin at much younger ages, and during the most important time of neurological and cognitive development—birth to age three. Thanks to early identification, advanced technology like cochlear implants and hearing aids, and Listening and Spoken Language (LSL) services like those provided by Clarke, many children who are deaf or hard of hearing are now ready to enter mainstream classrooms by kindergarten. Clarke’s new generation of alumni have access to the same opportunities as their peers with typical hearing—they are succeeding academically, starring in school plays, excelling on sports teams, playing in bands and so much more.

Clarke has leveraged its 150-year expertise to evolve in response to these significant changes. Rather than require children to come to a residential program, Clarke is now able to keep families intact while providing the early services and continuing support necessary to help these children succeed in their own communities. 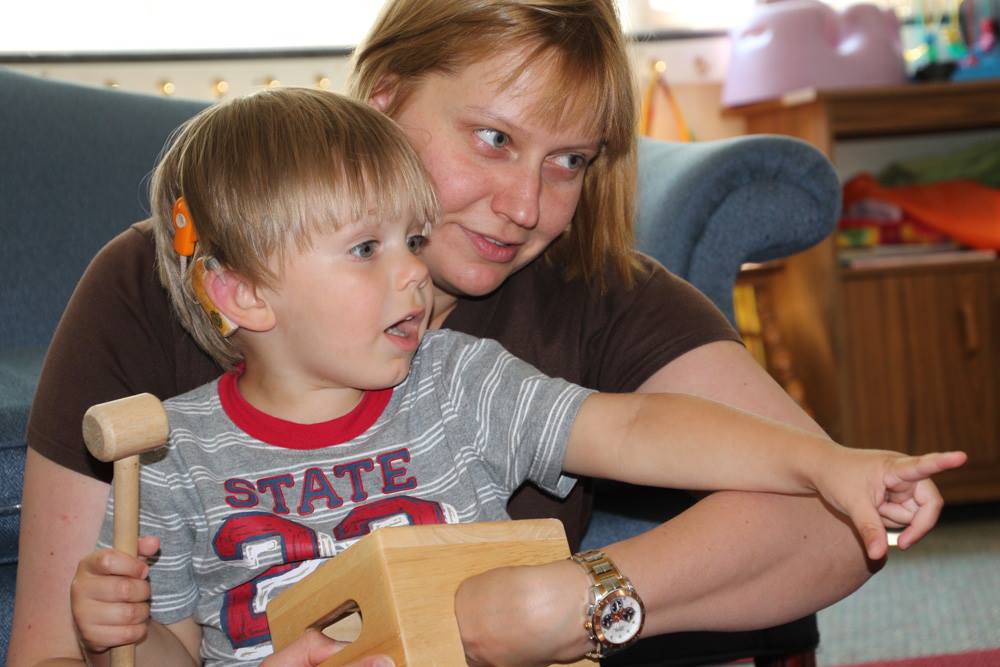 The result: Clarke is helping more children than ever before achieve remarkable outcomes. Typically, more than 80 percent of Clarke’s preschool children score at or above the median score in auditory comprehension, expressive communication and total language as compared to children with typical hearing. Growing numbers of children are able to transition into mainstream programs earlier than kindergarten.

The Johnson Scholarship Foundation has played an especially pivotal role in this. JSF helped Clarke successfully implement a teleservices program that expands Clarke’s reach, and maximizes a family’s ability to support their child’s Listening and Spoken Language (LSL) development during the critical period from birth to age three. JSF’s early support has helped Clarke to build the largest teleservices program of its kind, serving children in almost any community in the US and around the world. As a result, families are no longer inhibited by distance, time zones or medical challenges to obtain the services their child needs to thrive. 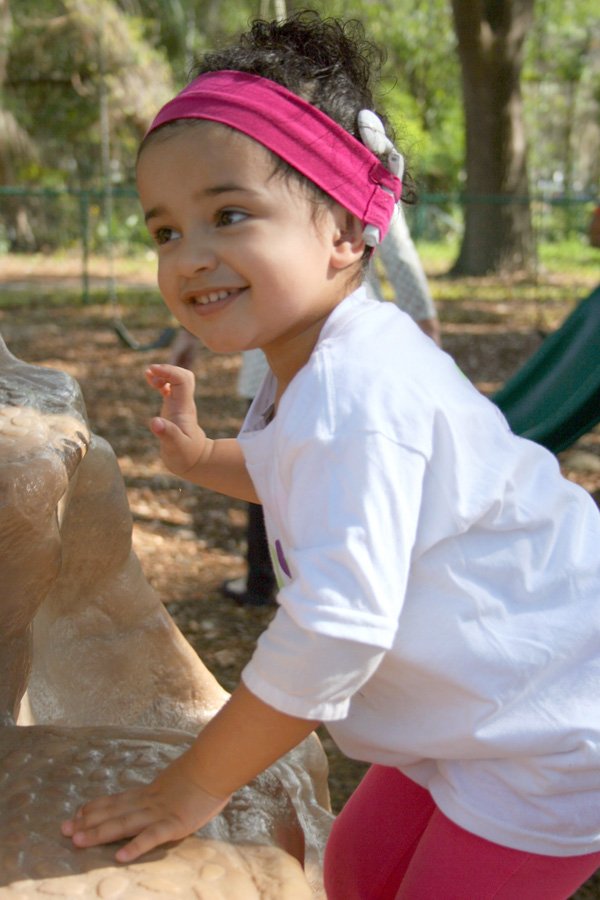 As both hearing technology and our service model continue to be refined and improved, the outcomes for the children we serve are stronger than ever before. Just spend a few moments with our preschoolers to see—and hear—the potential.