Since inception, the Johnson Scholarship Foundation has invested in the lives Indigenous Peoples. Our Founder believed they got a “raw deal” and thought it fair to give back to the communities and people who – through no fault of their own – do not have the same opportunities for success. For over 25 years, Native communities have proved themselves well worth the investment. Here’s why we believe others should consider investing, too:

Indigenous Peoples can sometimes be referred to as the “Invisible People” or the “asterisk nation” because in national surveys, Indigenous Peoples either fail to be represented, or are represented by a * indicating the population is too small to survey. However, the National Congress of American Indians reports:

Needless-to-say, these statistics indicate that Indigenous youth are a notable portion of the population and there is both great opportunity and need for investment in them.

They Have Much to Teach Us

Indigenous students have seen their communities endure hardship and change in the face of the progression of modern society. But they’ve also experienced the traditions of their tribes and have become passionate culture-bearers among the threat of dying cultures. They’ve become advocates for the cultures and their futures, threading a positive narrative

about Indigenous communities while still challenging and cultivating change. The narrative of native youth is one of hope and resilience. It is one that is dedicated to serving its people and preserving its culture. We all can learn a great deal from Native youth. 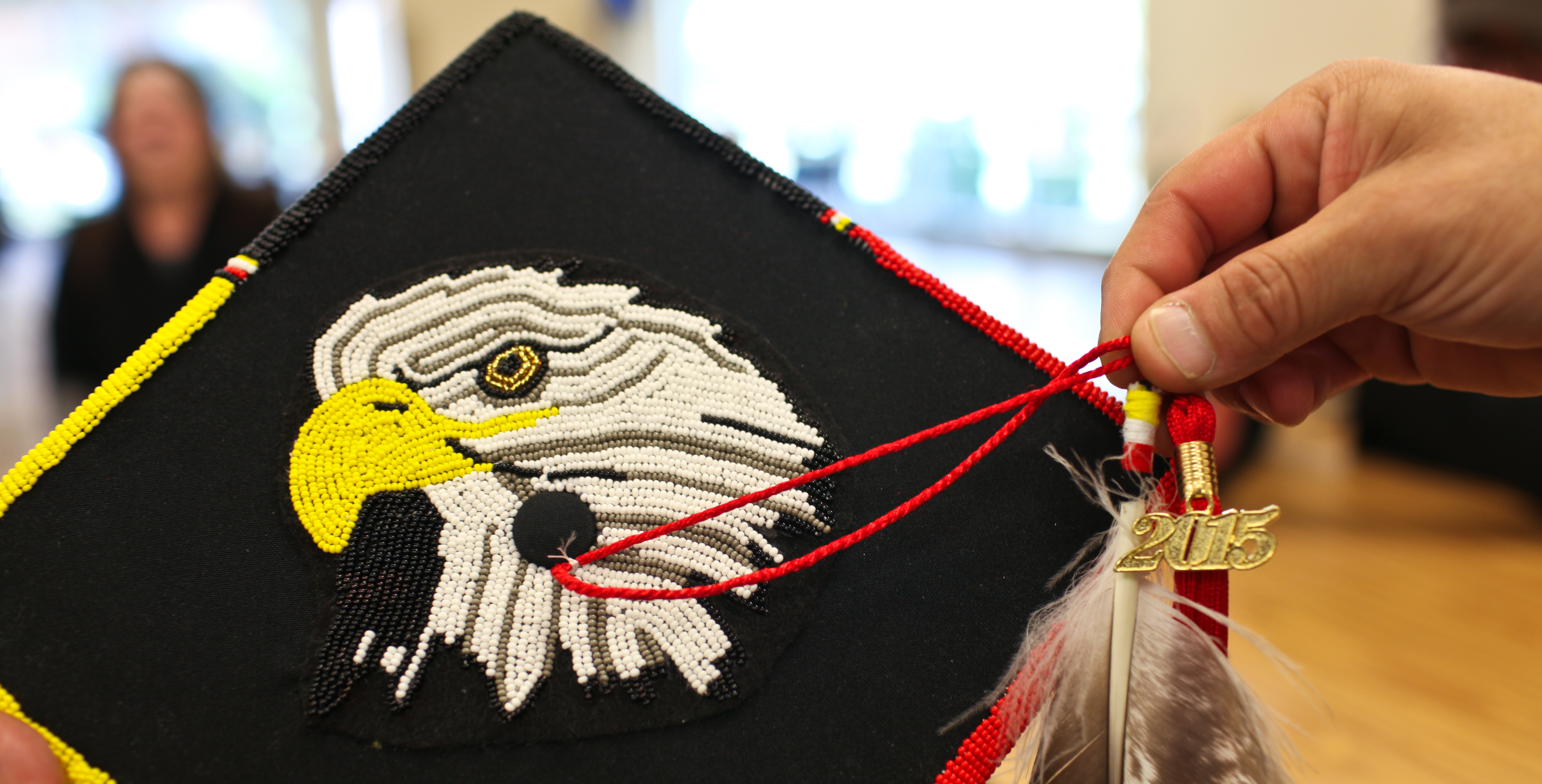 Investing in Indigenous students equips them with the skill and knowledge necessary to implement change and influence culture. It is a way to empower them and indicate faith in their ability to make a difference.