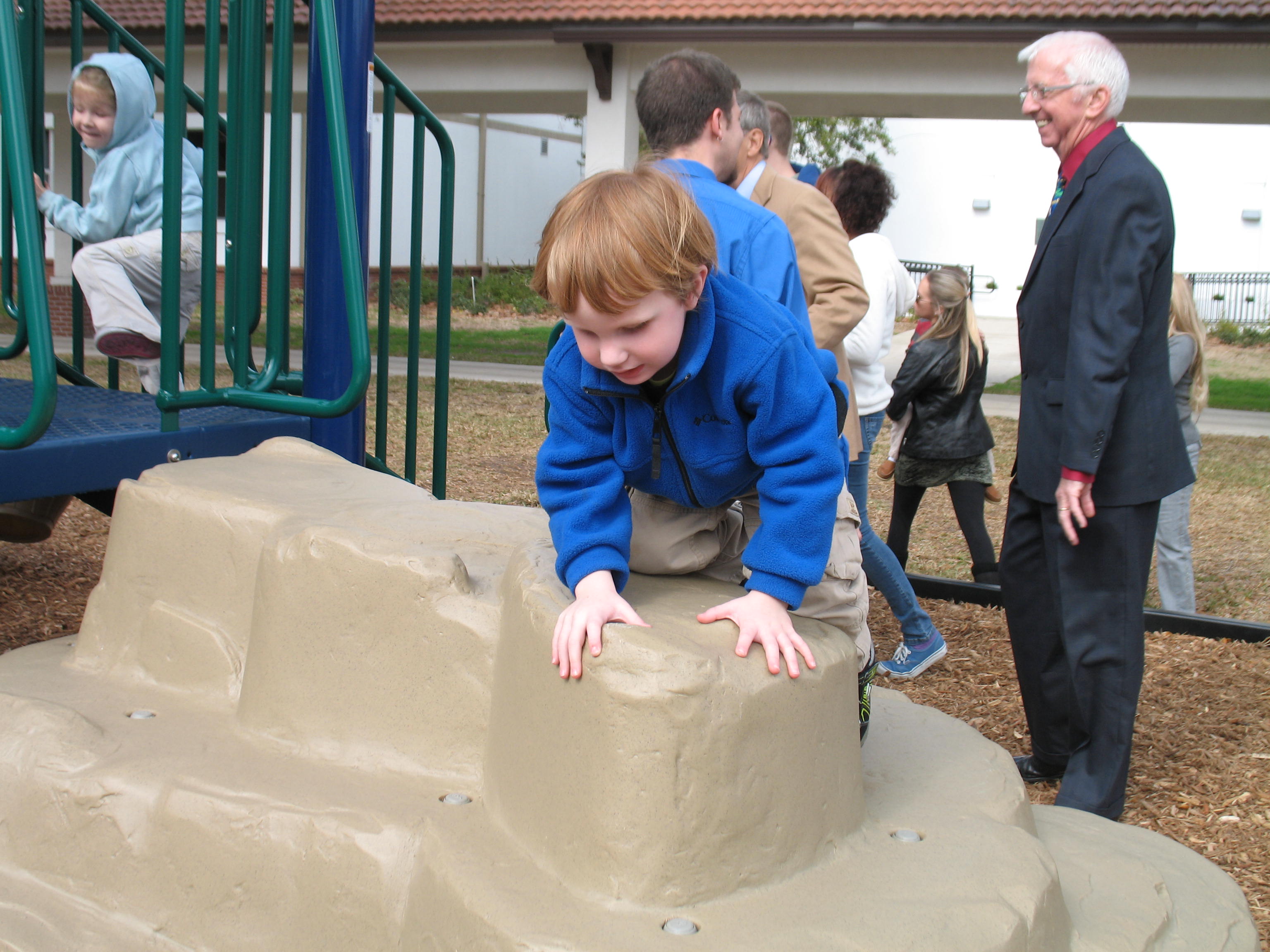 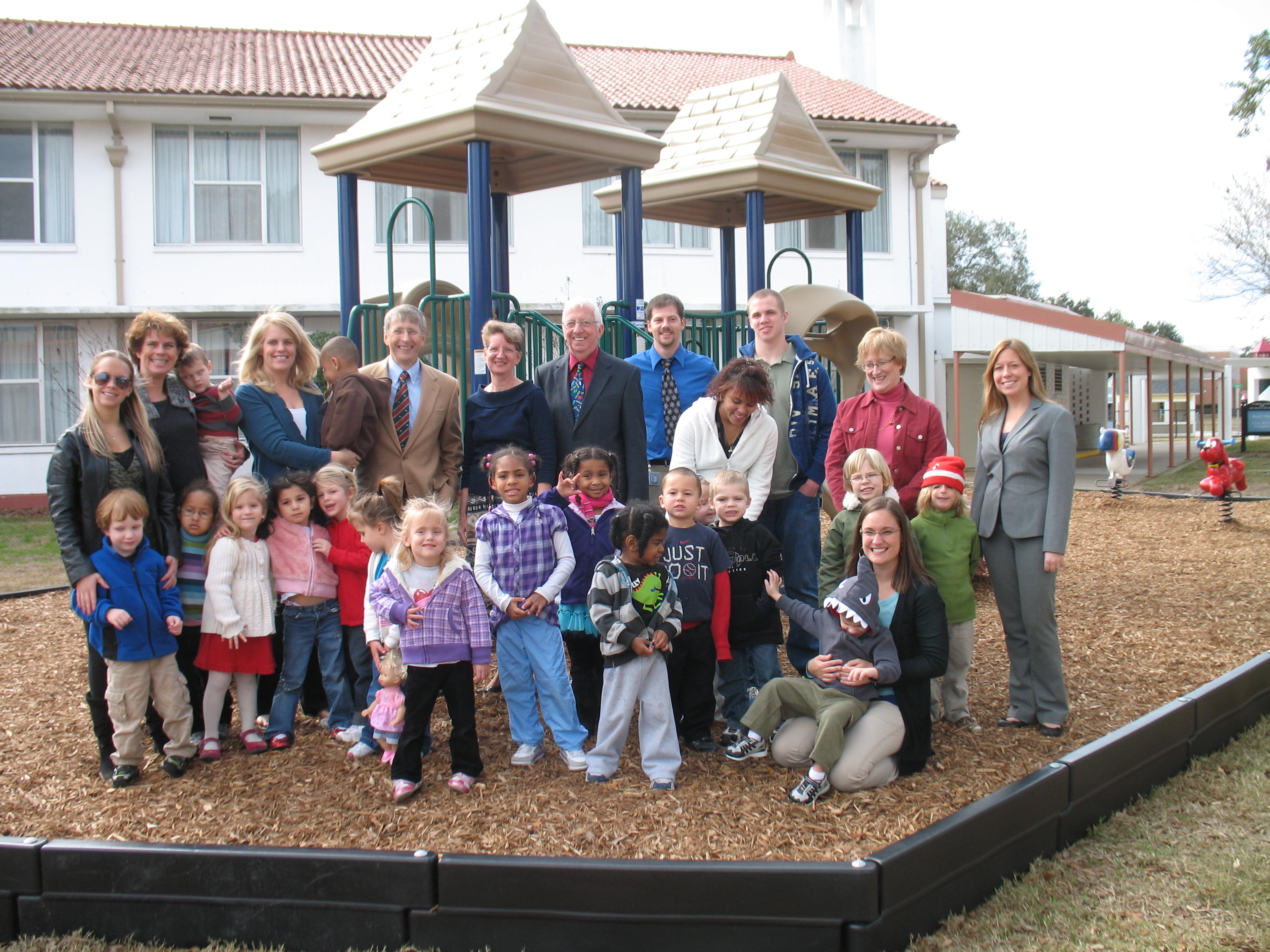 Albert Whitaker’s review of the philanthropic tome, Strategic Giving: The Art and Science of Philanthropy, identifies the conundrum of professional grant making. He describes the book as a “powerful attack on professionalism, written in the most professional terms and style.”

Professionalism is attacked because it robs philanthropy of its passion and innovation: “While grant making professionals may have the best of intentions… something is still lost when the delicate balance of public purposes and private values is tipped in the direction of the former to the detriment of the latter.” According to the author, what is lost is “idiosyncratic” and “provocative” giving. The process becomes so dry and bureaucratic that it loses its passion (and its real value).

Dr. Susan Raymond, a senior managing director of Changing Our World, Inc. makes a similar point when she laments 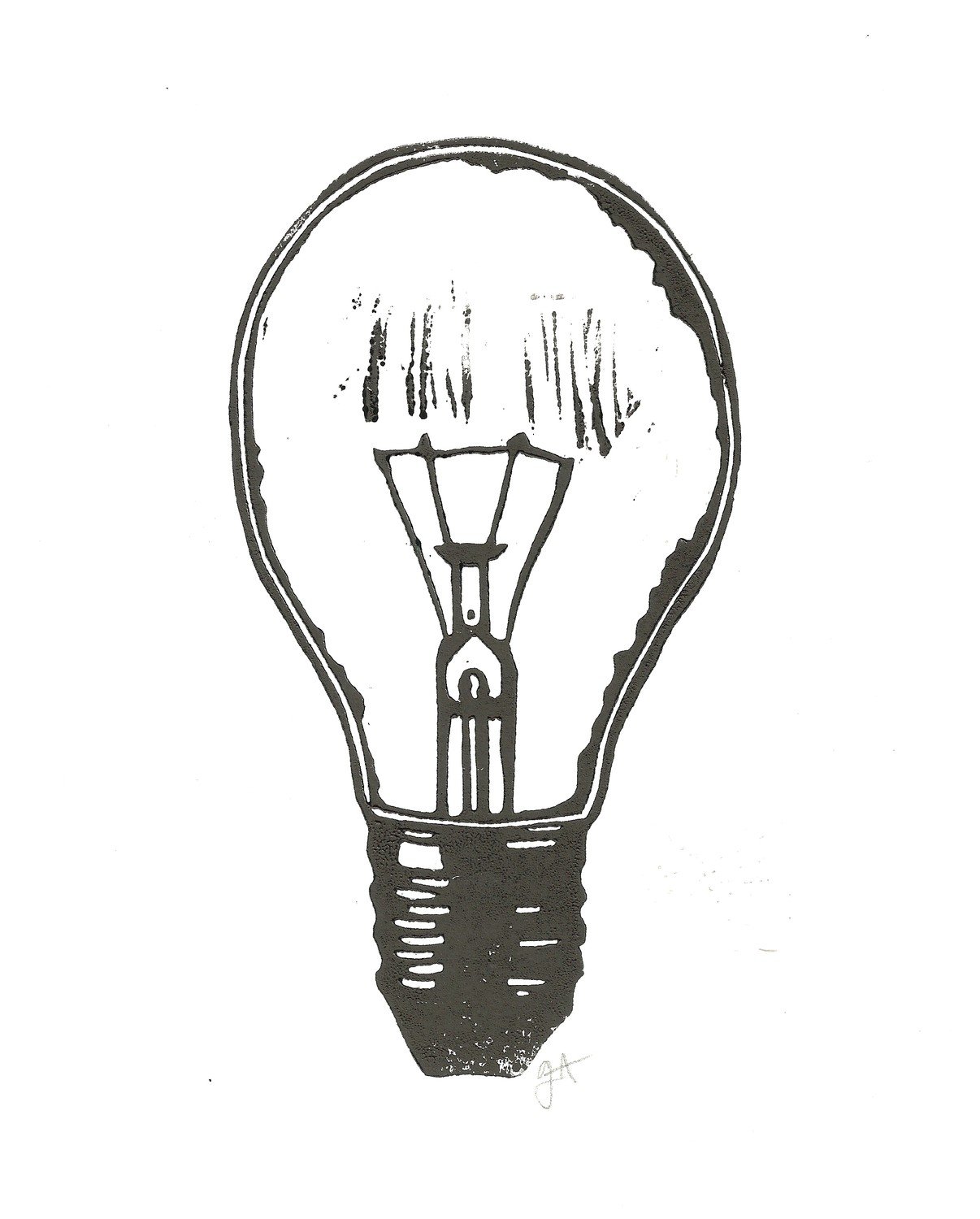 the unintended side effects of greater transparency and accountability in our industry and decision making that is increasingly process oriented. She compares many modern philanthropists to mortgage brokers, who make grants solely on the basis of probability of success. This leads them away from the most pressing and difficult issues of the day, which they are uniquely suited to address. Foundations should look up from the safety and comfort of their usual work and “come back to the world of ideas, even though there will be no immediate proof of impact.”

But transparency and accountability are necessary. Anyone who has had even a fleeting glimpse of sloth and self-indulgence in our industry knows that we need to be more than “idiosyncratic” and “provocative” in our grant making. We must have “the faith of fools” without being foolish. We must be disciplined without being conventional. We must strive to accomplish big things and not worry too much about immediate results. This is the essential art of philanthropy and it is more easily described than practiced.

Like our peers, the Johnson Scholarship Foundation must grope for it as we develop new programs and evaluate old ones. One of our Core Values is the power of entrepreneurship. This has been an inspiration for us in the past and we should continue to be guided by it. Entrepreneurship is similar to good philanthropy. It values creativity and risk taking and requires realism and hard work. The entrepreneur must find the intersection between ideas and pragmatism or perish in the market place. If we are to remain relevant, philanthropists and nonprofits must also do so.